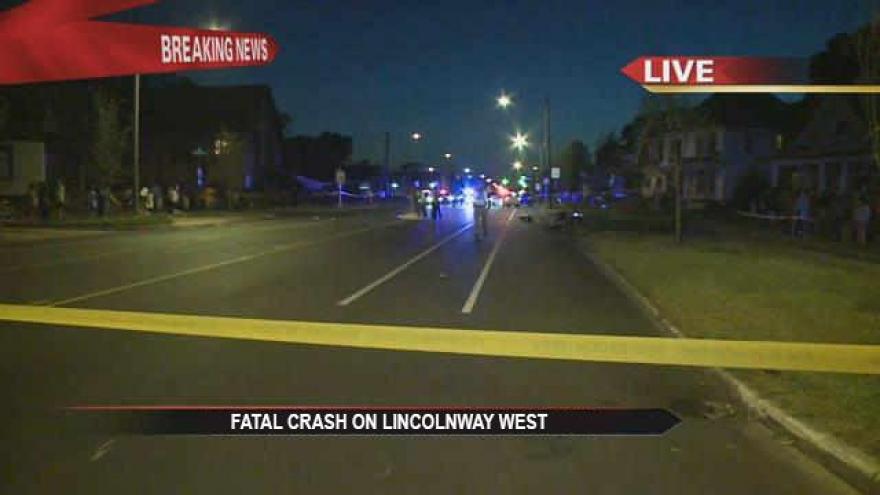 A driver involved in a fatal crash in July 2015 in South Bend has been sentenced for the crash.

Michael Bates was sentenced to three years for causing death when operating a motor vehicle with a Schedule I or II controlled substance in the blood, a level 5 felony.

For the possession of marijuana charge, Bates was sentenced to 180 days, to be served concurrently with the first charge.

His driver's license will be suspended for three years.