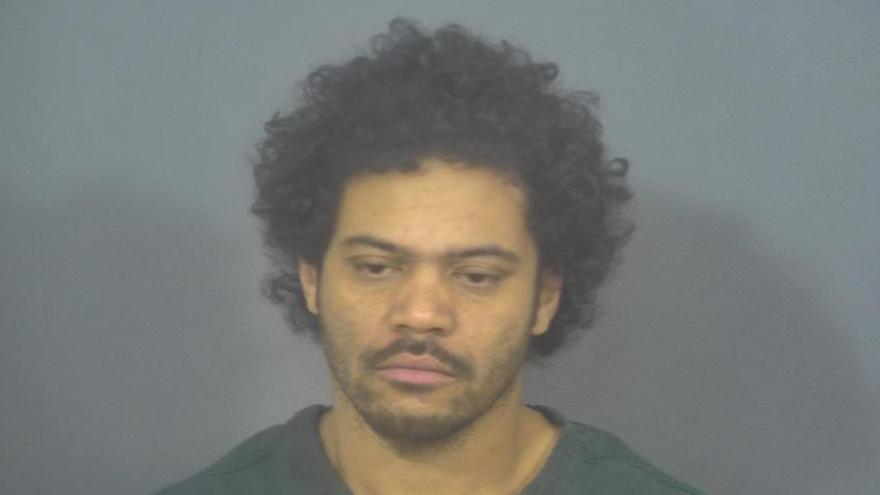 ST. JOSEPH COUNTY, Ind. -- A driver who fled police twice on Thursday was arrested after the second pursuit from the Toll Road through South Bend, according to Indiana State Police.

Around 9:30 p.m., a trooper on the Toll Road noticed a vehicle at the Elkhart exit that matched the description of a vehicle that allegedly fled from police earlier in the day.

The trooper got behind the Dodge Avenger and a records check showed the license plate was false and fictitious, reports said.

The trooper attempted to conduct a traffic stop on the vehicle near the Mishawaka exit, but the Dodge briefly came to a stop before fleeing again, reports said.

At the Notre Dame exit, the Dodge exited the Toll Road where South Bend Police had deployed stop sticks at Douglas Rod and SR 933.

Even though three of the four tires of the Dodge were deflated, the driver continued fleeing, reports said.

The Dodge continued east on Douglas Road, north on Juniper Road, then stopped at Juniper and Burke Street, reports said.

The driver ran from the car into the wooded area and he was taken into custody by St. Joseph County Police.

Abraham complained of pain from a fall in the woods, so he was taken to Memorial Hospital.

After he was cleared medically, Abraham began to fight with officers and medical staff. He was transported to the jail in the back of a Memorial Hospital Security Police vehicle and damaged the vehicle, according to Indiana State Police.