Drug poisoning deaths on the rise in Michigan 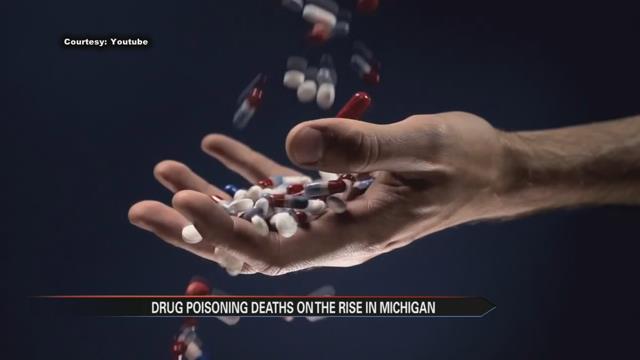 It’s not the direction Michigan health officials want to see but a newly released report shows the number of drug overdose deaths in “The Wolverine State”  is trending upwards.

455 people died in Michigan as a result of drug poisoning and while that sounds like a large number it’s nothing compared to the numbers released on Monday.

A new report released yesterday shows 1745 people died as a result of drug poisoning in Michigan in 2014.

Lieutenant Governor Brian Calley, chair of Michigan’s Prescription Drug and Opioid Abuse Task Force, says the trend, a 14 percent increase from 2013, is hurting Michiganders across every geographic and demographic category.

The data also shows the rate for heroin-related deaths were highest among young adults, aged 25-34.

Prior to 2012, the numbers appeared to have leveled off, but since that year, the number of deaths has risen significantly.