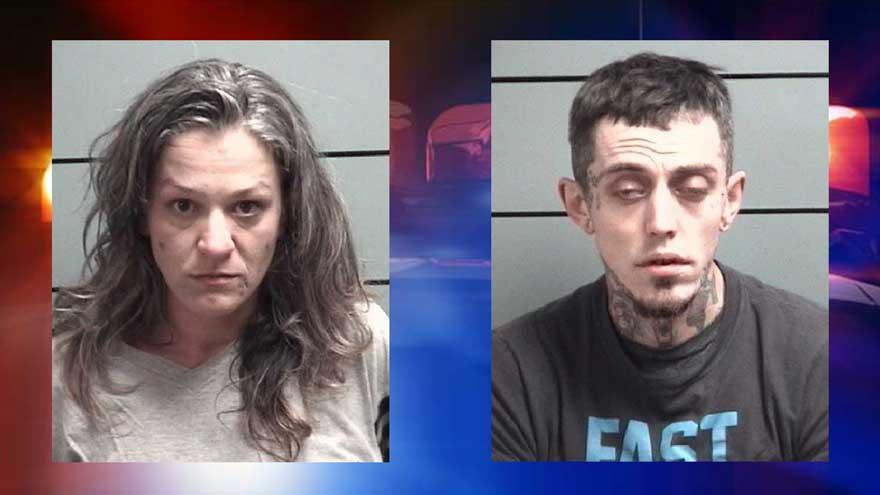 Around 11:30 p.m. Thursday, a officers with the Marshall County Police Department conducted a traffic stop on a vehicle for failure to signal a turn and false and fictitious registration, reports said.

Officers discovered the driver, 39-year-old Nicole Ann Glod, was in possession of a controlled substance and was operating the vehicle but did not have a driver's license, reports said.