Earth Day picked as date for science march on Washington 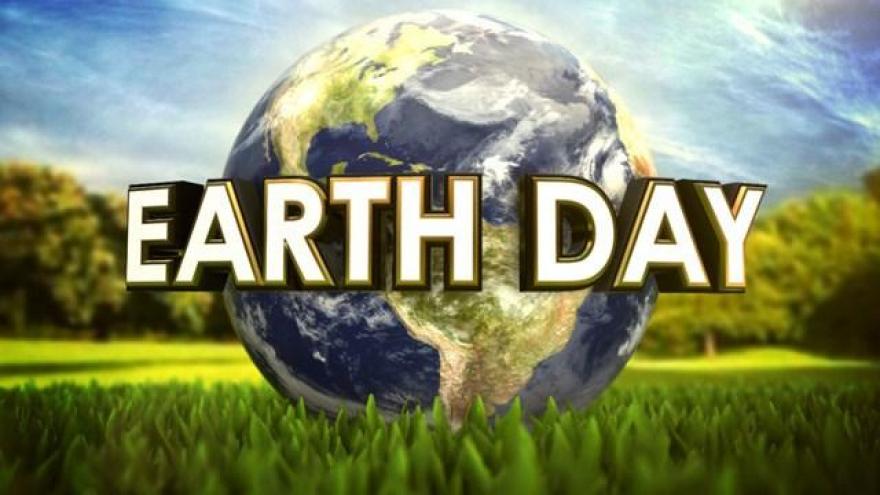 (CNN) -- Just like protesters who have taken to the streets and airports -- for the Women's March and against the travel ban -- scientists are planning their own march.

The group behind the March for Science in Washington just announced in a tweet that they will rally on April 22 -- Earth Day.

The march, born on social media -- through an idea floated in a Reddit thread and then followed up with organizing on Twitter, Facebook, and a google form -- has gained a following of hundreds of thousands online.

Organizers want the march to be a non-partisan protest that champion support and funding for science, science-based policy and diversity. They're worried about the new administration's stance on climate change, energy policy and other issues.

"The march for science champions publicly funded and publicly communicated science as a pillar of human freedom and democracy," the group's website reads.