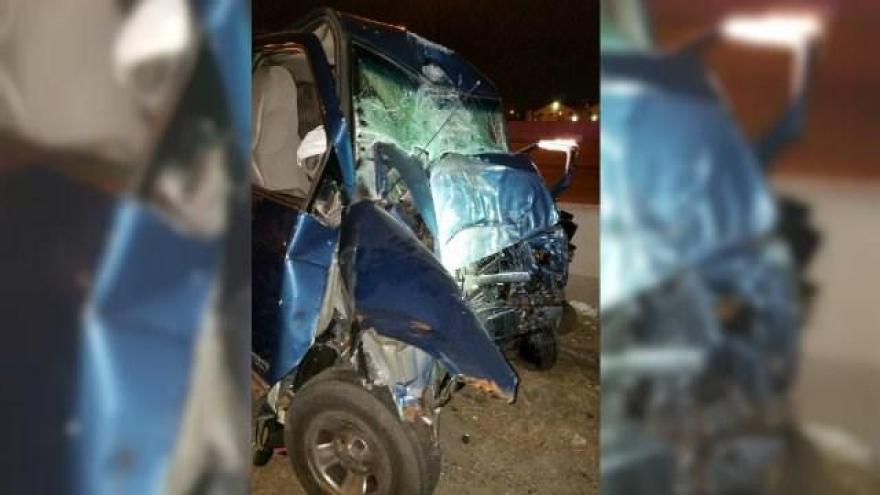 A man from East Chicago died Monday evening after hitting a bridge support column head on with his vehicle, according to Indiana State Police.

Troopers say at approximately 7:30 p.m., a 2002 Chevrolet Astro minivan driven by 53-year-old Jerry Armstrong of East Chicago was attempting to exit onto Cline Avenue from I-80/94 westbound.

As he was trying to exit, Armstrong’s van traveled off the ramp and struck a large column supporting the Cline Avenue overpass.

According to Troopers, Armstrong was thrown into the back seat of the van and had to be extricated from the vehicle. He was pronounced dead at the scene.

After inspecting the column, the Indiana Department of Transportation says there was no structural damage to report.