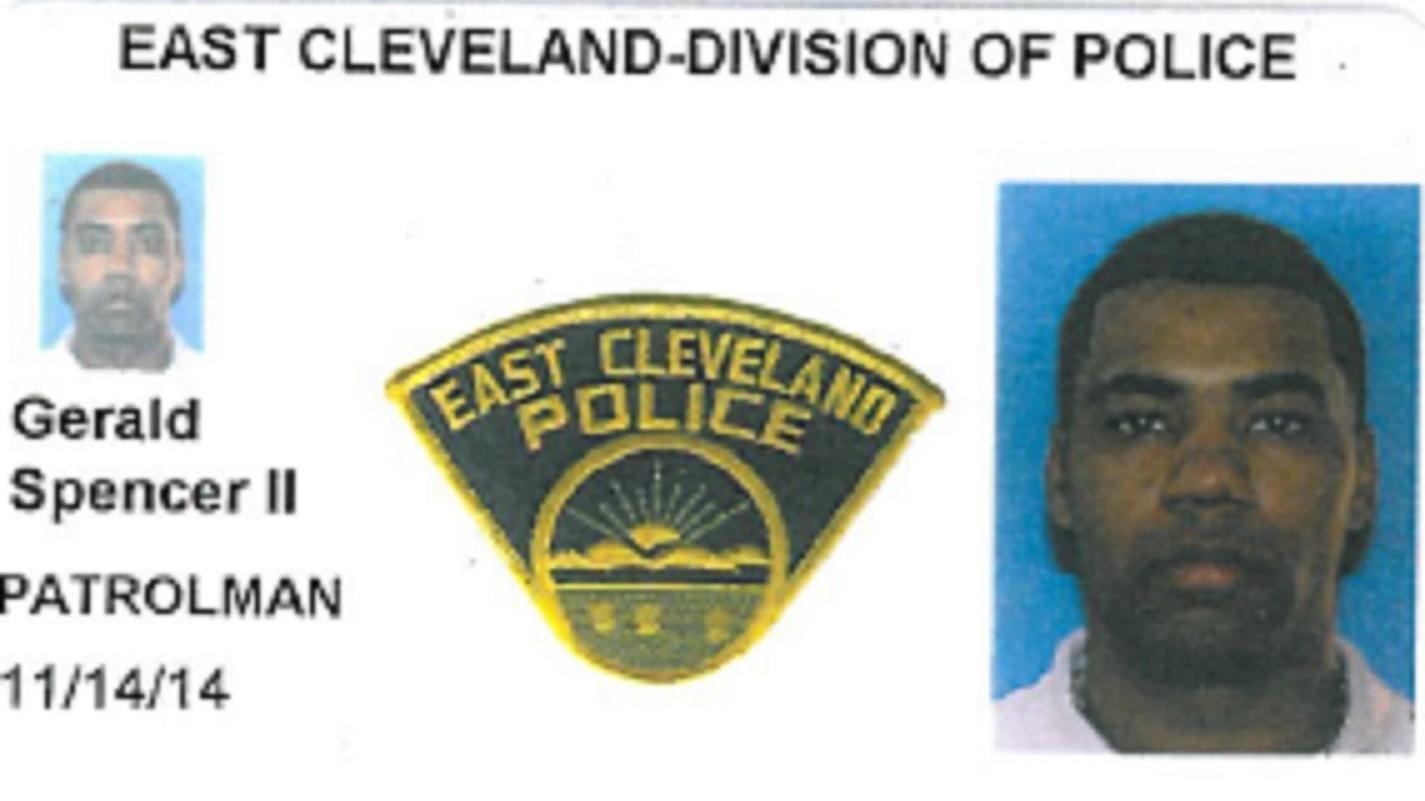 (CNN) -- Two police officers in East Cleveland, Ohio, are out of a job after a robbery suspect alleged they beat him up and pushed him down a cliff after arresting him.

Police fired the officers, and the case has been referred to the Ohio Bureau of Criminal Investigation, Mayor Gary Norton said. He declined to provide details about the alleged misconduct but said the officers could face a range of charges, including police brutality, kidnapping and assault.

"We are not dealing with an issue of race," the mayor told CNN, noting that both the officers and the suspect are African-American. "We are dealing with what is in the minds of individuals that are empowered with a badge and a gun. It is a sickening thing to have to deal with as a mayor."

The accused officers could not be immediately reached for comment. They have not been charged.

East Cleveland is a suburb of Cleveland, where federal investigators found a pattern of police excessive force in 2014. But the cities have separate police departments.

Suspect Jesse Nickerson made a complaint to a supervisor after his arrest, police Chief Michael Cardilli told CNN.

Attorney Heather McCullough, a public defender who's representing Nickerson, said he recounted his version of events to her in court Thursday.

"It was a complete shock. ... He told me they had taken him to the park, beaten him up and thrown him over a cliff," she said. "He had an obvious injury to his face. When he first came in to the courtroom, he stumbled a little bit and he was doubled over."

East Cleveland's police chief began an internal investigation after learning of the incident, suspending the officers without pay within 12 hours and firing them within 36 hours, the mayor said.

"Our police chief is committed to root out all of this stuff and prosecute all of those who engage in it," Norton said. "This is why people are afraid of the police, and we won't stand for it."

Now state authorities are investigating the two former officers for allegedly using excessive force, said Jill Del Greco, a spokeswoman for the Ohio attorney general's office. Investigators will turn their findings over to the country prosecutor, who will determine whether charges will be filed, she said.

CNN's efforts to reach Dixon and Spencer for comment have not been successful.

Cardilli described the allegations against the officers as "grotesque and vile," noting that the department's policies and procedures were not followed during the arrest. But in an interview with CNN, the police chief declined to provide further details on what he said was an ongoing investigation.