Roads are hazardous across the area because of snow, ice 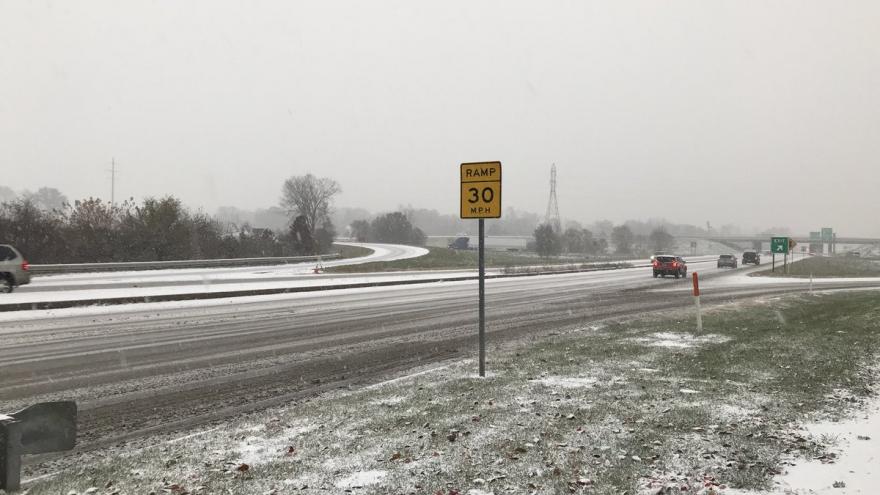 ST. JOSEPH COUNTY, Ind. - Roads are becoming hazardous across Michiana because of snow and ice.

Mutiple crashes are being reported in several counties.

In Elkhart County, sheriff's deputies have worked at least a dozen crashes.

There are no reports of any serious injuries.

As most of you know, the roads are very icy this morning.
Please use caution while driving!
So far this morning, ECSD Officers have responded to 11 property damage crashes, 1 crash with injury and 2 cars stuck in a ditch. #SlowDown #ArriveAlive pic.twitter.com/JEqsfDEfzJ

All eastbound lanes of the bypass near State Road 23 have reopened after a crash involving several vehicles.

Police say there were injuries, but they haven't said how serious the injuries are.

There's no word on if the weather played a role.

While the bypass has cleared, dispatchers tell us there are many crashes across the area. You are urged to drive carefully.

Traffic is crawling at less than 5mph in the EB lanes.

Police are still diverting traffic off the bypass around the SR 23 exit. @ABC57Newspic.twitter.com/sZBYQE7QkE