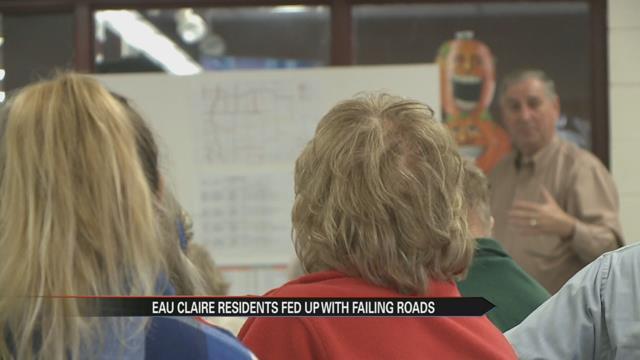 Residents met with a Berrien County Roads Comissioner to lay out a plan for street repairs.

“We know that’s it’s not a quick fix, it took a lot for us to get in this state of despair so now we have to start from square one,” said resident Tom Ferry.

After years of driving on broken roads, concerned taxpayers could finally get a chance to fix them.

“Even though we’re in a situation where we have a number of failed roads in Pipestone, I would say in five years if you go around Pipestone you would not be able to recognize the road systems from what it is today,” said Louis Csokasy, Berrien County Road Commissioner.

A drastic change this commissioner says can only come through the passing of a new millage.

If residents vote yes at the polls during the November elections, they would approve an annual $85,000 collection that would go to road repairs for the next five years.

For the average homeowner that’s $60 more in taxes they’ll pay each year.

“We do realize that for some people it might be a struggle to pay for it,” said resident Brian Cuthbert.

But concerned drivers say losing their roads could an even bigger price to pay.

“It is the fundamental problem,” said Csokasy.