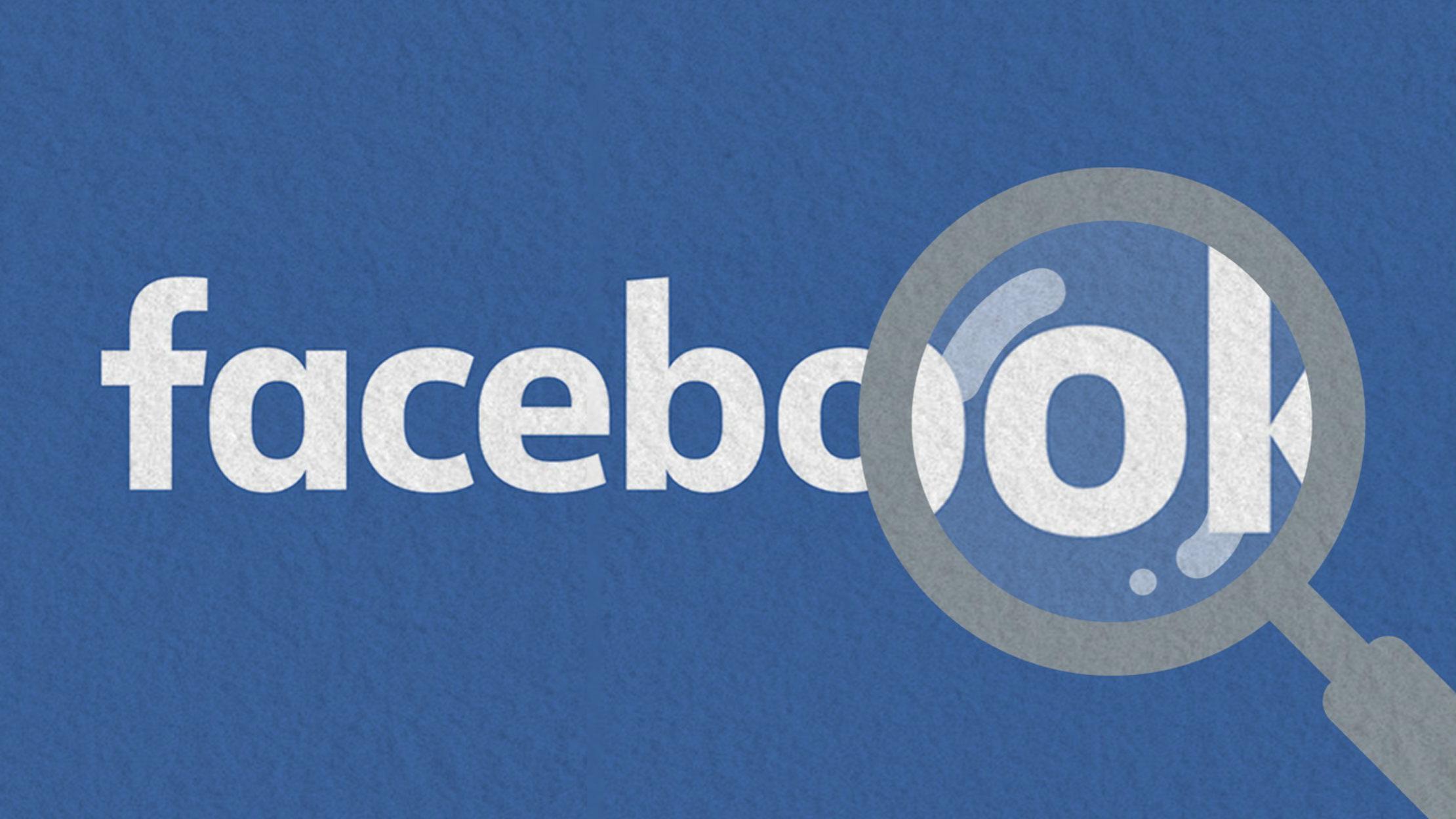 Edwardsburg Police posted to their Facebook page Friday in response to the Dallas police shootings.

Chief Timothy Kozal with the Edwardsburg Police Department posted to the department’s Facebook page in a post that said,

"We Stand With the Dallas Police Department. Once they were brothers, fathers, sons, husbands and future grandfathers. They choose to be the peacekeepers, the mentors, and the guardians that go towards the sound of gunfire. They were cops.

All society suffers as a result of the continued rhetorical war on American Law Enforcement. Officers' morale has deteriorated. There is a continuous decline in self-initiated enforcement as officers remove themselves from the inherently dangerous investigative stops. Fewer guns are being seized, violence has increased and public hostility towards police has risen.

We will remain vigilant. We will be strong in the face of adversity. We will become stronger. We are the guardians. We stand with the Dallas Police Department. We choose to be cops.”