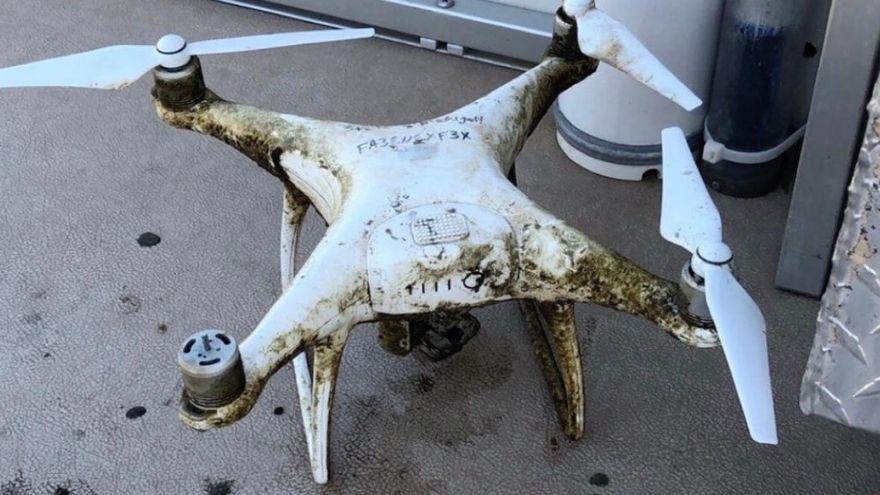 The Michigan Department of Environment, Great Lakes, and Energy (EGLE) said Thursday that it recovered a drone from the bottom of Lake Michigan that was put there by “an unhappy bald eagle.”

The drone was pulled from the lake on Tuesday afternoon near Michigan’s Upper Peninsula after it was taken down on July 21 by a bald eagle.

According to EGLE, the drone was documenting erosion along Lake Michigan’s shoreline.

The drone sent a final transmission with its GPS coordinates to researchers and it was found almost exactly in the spot it said it landed in.