Elderly woman may have died from hypothermia 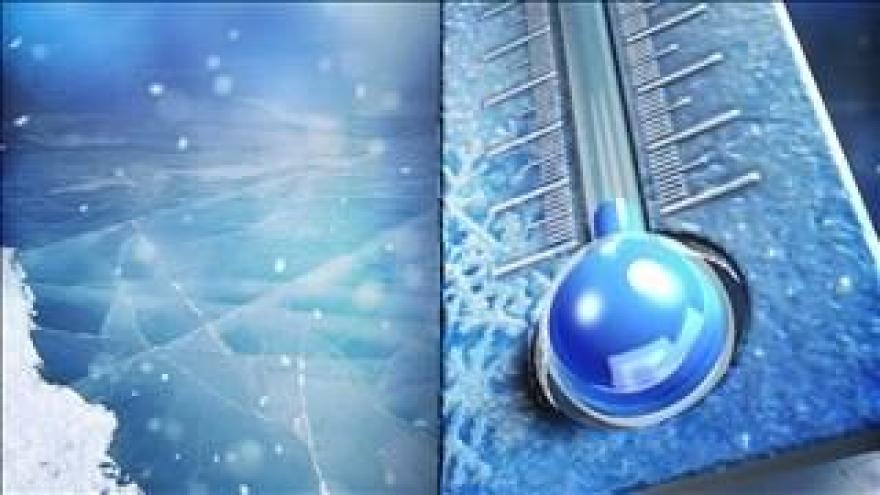 The LaPorte County Sheriff's Office is investigating the death of 79-year-old Diana Smeester whose body was found just after 10 a.m. CST Thursday.

Deputies were called to the 3500 block of SR4 in the area of Salem Heights on reports a body was found.

Deputies say a farmer stopped at the home to plow the driveway discovered the body of a woman lying next to her vehicle.

Investigators believe she fell before entering or after exiting her vehicle late Wednesday or early Thursday and may have died from hypothermia as a result of exposure to the cold.

Sheriff John Boyd said it appears to be a tragic accident and asks residents to check in on their elderly relatives and neighbors often, especially during severe weather events.