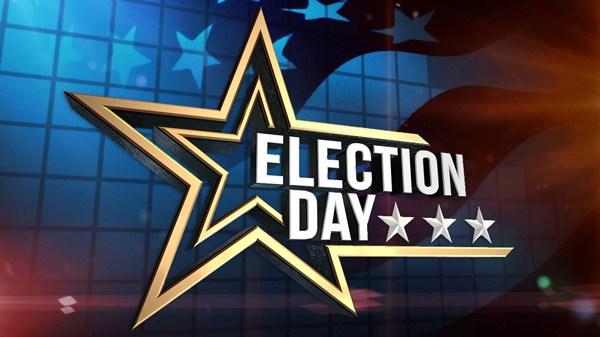 Tuesday's election led to many incumbents being re-elected, but there were still a few surprises.

South Bend Mayor Pete Buttigieg was re-elected with 80-percent of the votes against challenger Kelly Jones.

In the race for South Bend Common Council District 2, Democrat Regina Williams-Preston beat incumbent Henry Davis Junior, who was running as an Independent, with 62-percent of the votes.

Marcus Muhammad was elected Benton Harbor Mayor over incumbent James Hightower with 60-percent of the vote.