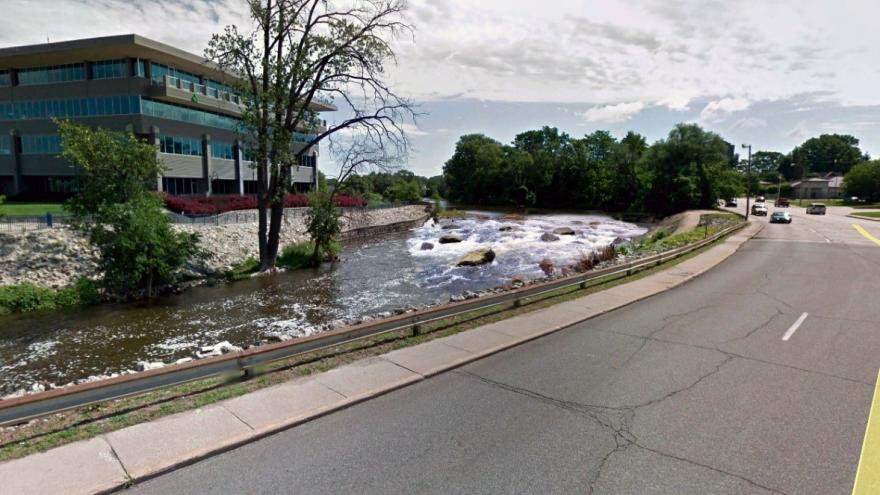 ELKHART, Ind. – The city of Elkhart has won a grant from  the River Enhancement Program (LARE) and the Indiana Department of Natural Resources.

The announcement Oct. 30, said the grant will aid Elkhart financially in removing the Elkhart River Dam.

The grant, according to Mayor Tim Neese, was for the amount of $100,000 dollars.

The reasoning behind the dam removal is to allow for approximately 15 different species of fish in the Elkhart River as well as allowing for recreational use of the rivers in the downtown area.

“As we look at a number of quality of place amenities to attract additional residents and visitors to downtown Elkhart, the removal of the low-head dam presents an opportunity to capitalize on an asset many communities do not have. Neese adds, “In addition to these recreational benefits, the dam’s removal will also increase safety and improve and the biological health of the river. As part of the River District Revitalization Plan, I believe this project will facilitate and enhance other development in the area. Combined, these projects comprise a significant investment in Elkhart’s future, and I want to commend the Public Works and Utilities Department for seeking opportunities, such as this, to lower the cost to local taxpayers.

The removal was prioritized by the River District Revitalization Plan in order to make this area even more of an asset to the community.

Paddleboards, kayaks and other water sports will be able to take advantage of this plan with access planned at Junior Achievement Drive.

The goal of the project is to develop an interesting and fun space for the community that will be a new destination for people to want to visit and provide a new asset for Main Street.

Mayor Neese created legislation in 2011, to allow LARE funding to be available for river projects.

The Mayor also credits the change thanks to feedback from Elkhart constituents.

The LARE Program aims to enhance the habitats for fish and wildlife through invaluable protections and enhancements to lakes and streams. It also hopes to create more accessible streams and lakes for Indiana residents.

The City of Elkhart and U.S. Army Corps of Engineers will share the cost of the project totaling $2 million.

The Elkhart River Dam’s removal is scheduled for 2019 in the fall.

Click this link to learn more about the project.