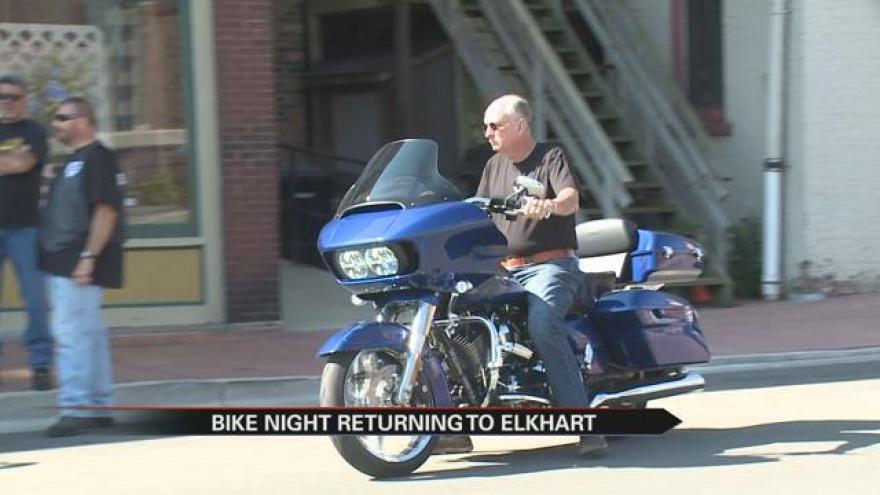 Elkhart's Bike Night is returning in July to Elkhart welcoming locals to join in on the event.

Motorcyclists from across Michiana are welcome to come celebrate Elkhart's motorcycle history.

Mayor Neese says he's thrilled to have great events like this in the city.

"It's an opportunity to bring individuals downtown to see our beautiful downtown Elkhart and spend some time and really see what Elkhart has to offer,” said James Ballard, Vice Chairman of Elkhart Bike Night Community.

Organizers say that money raised will go to the Urban Gentleman’s Academy which is program that aims to build character.