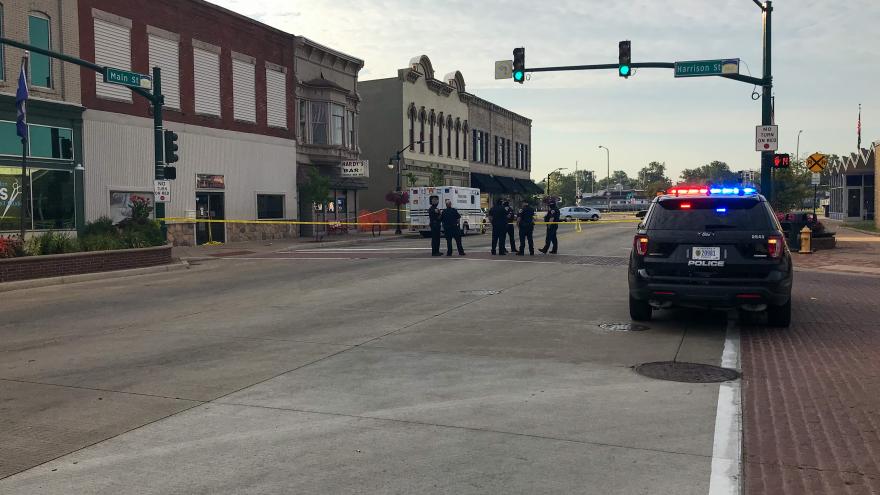 ELKHART, Ind. – Elkhart County Homicide Unit are investigating a shooting that left two injured and one dead after a shooting happened at Hardy’s Bar in Elkhart Sunday morning.

According to officials a 43-year-old male was transported to the hospital for a gunshot wound and was later pronounced deceased.