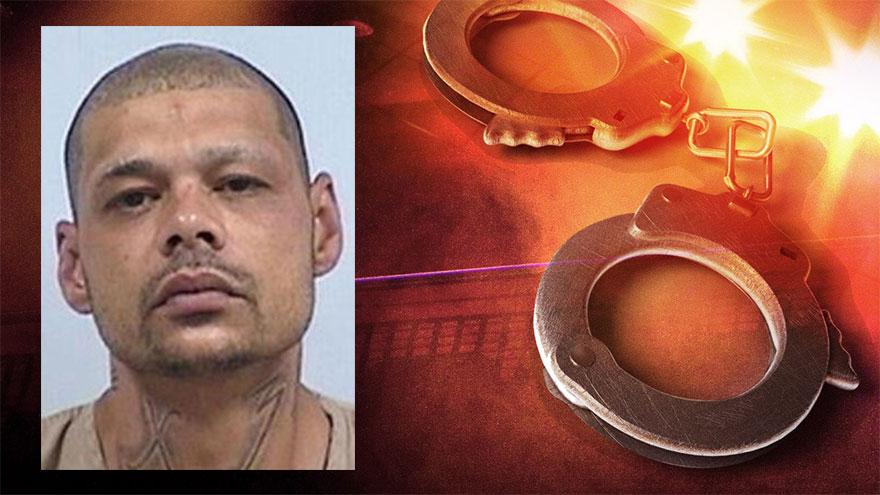 ELKHART COUNTY, Ind. -- An Elkhart County inmate who was mistakenly released from custody while allegedly using another inmate's identification is facing new charges in connection with the incident.

On Saturday, 38-year-old Anthony Bailey used another inmate's ID to get out of the Elkhart County Jail. When an officer confronted Bailey to take him back into custody, he took off.

He was later apprehended.

He was in jail on charges of operating a vehicle without a license.

On Wednesday he was charged with escape and synthetic identity deception.