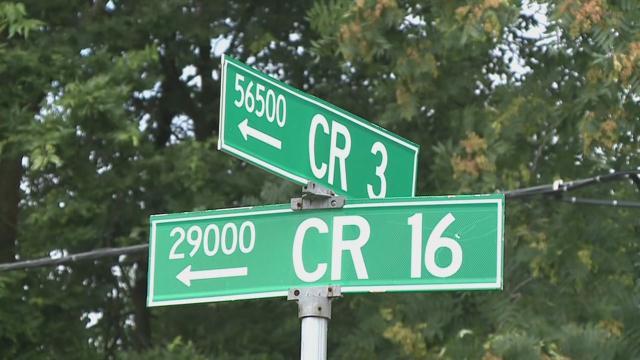 Concern is growing over a string of break-ins in Elkhart County’s Baugo Township neighborhood.

Early Tuesday morning, police responded to the Treasure Island Village where a neighbor reported seeing a suspicious driver looking into cars with a flashlight.

“This is my home. This is all I have. And I don’t want nothing to happen to it. This is my kids home,” said Theresa Flores.

Flores got emotional talking about the recent break-ins.

“I mean there’s been so much theft, home invasions, all kinds of stuff happening over here. It’s horrible,” Flores explained.

Earlier this year, she was the victim of an attempted home invasion. Four men tried to break into her house in the middle of the day.

“I peeked out the curtain and there they were with a crow bar trying to get in my patio door,” said Flores.

Just three weeks ago, Flores’ husband came outside to a man hiding behind their garbage can.

At least a dozen neighbors near the intersection said the safety of their family has become a constant source of anxiety.

“I keep a baseball bat beside the door and I don’t answer the door for anybody,” said neighbor Tina Strycker.

Flores has purchased additional lighting in the front and back of her house, she installed barbwire, and updated her security.

But Flores hopes more than anything, additional police will begin patrolling her neighborhood.

“I live one minute from the county line. The day of my home invasion it took the officer 25 minutes to respond,” she said.

The Elkhart County Sheriff’s department is investigating the suspicious vehicle from Tuesday morning. We asked them for an update but they said they had no additional info at this time.