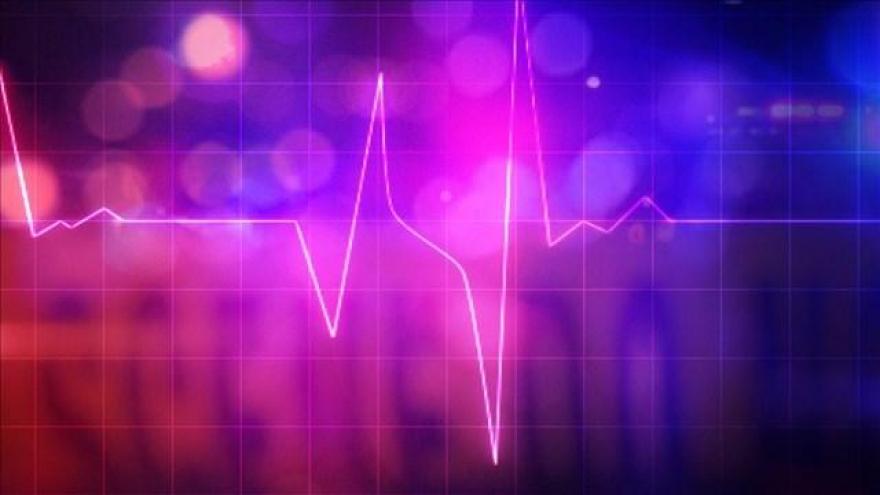 ELKHART, IN -- ABC 57 News has an update in a shooting incident that happened on the 200 block of Park Avenue in Elkhart Wednesday night.

The victim, 34 year old Teketa Hixson, who was stuck with a bullet when the suspect fired at her residence,died Thursday evening as a result of her injuries.

Hixton had been kept on life support until an organ procurement could take place, and now an autopsy is scheduled for Sunday, December 4.

Elkhart County detectives identified the shooter as a 14 year old male and originally took him into custody on charges of criminal recklessness, but now those charges will be amended to reckless homicide. The suspect is being held in the Elkhart County Juvenile Detention Center.