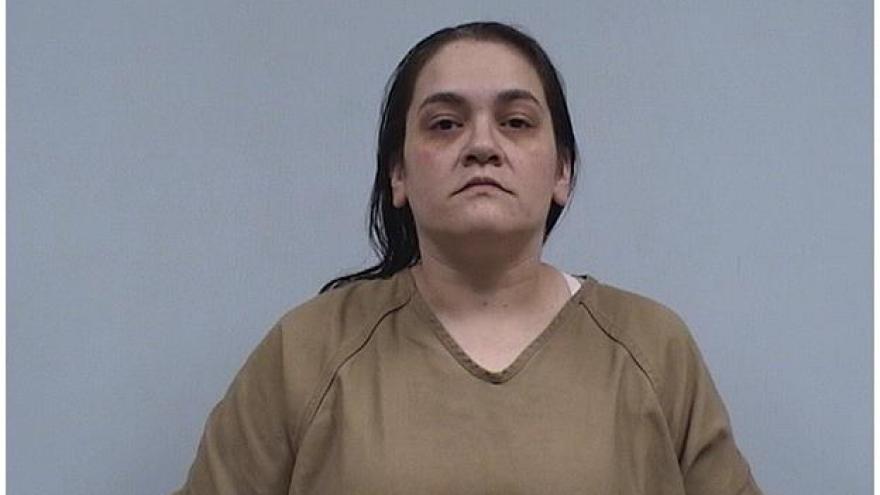 Elkhart, IN – An Elkhart woman accused of murdering her husband has been extradited to Michiana.

Angelica Castillo, 40, was arrested in southern Georgia in August. According to police documents she was returned to Elkhart County on Saturday.

Elder Castillo Sr. was reported missing in June after his family members received text messages from his phone but didn’t believe it was actually him.

Court documents say police contacted Castillo’s wife, Angelica, who said her husband’s phone was damaged and he was in Mexico for the next two weeks.

Now Castillo is being held without bond on a charge of murder.

She will be in court on Thursday October 25.