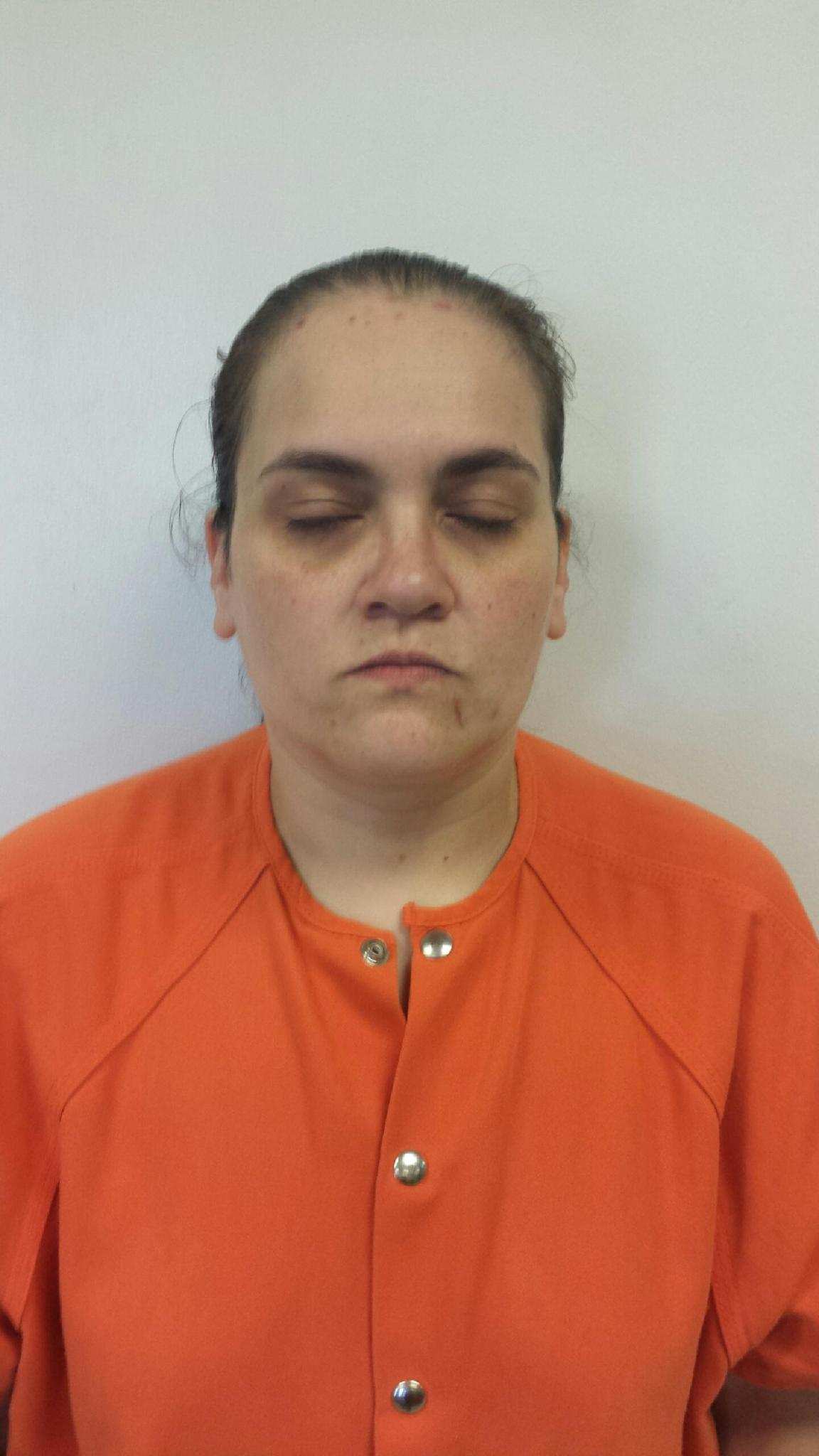 According to the Adel Police Department, 39-year-old Angelica Castillo was arrested on a warrant for her husband’s murder.

Elkhart Police say Castillo shot and killer her husband, Edler Castillo Sr. while he was in the shower, hid his body in their home and drained money from his bank accounts.

Officials had been looking for Castillo since June.

APD said officers were patrolling an area Walmart when a tag reader alerted them that the owner of a vehicle they passed was wanted.

When the vehicle was stopped, the driver told officers her name was “Lucy Baker,” a woman wanted in a nearby county for forgery.

The driver was arrested, however, a search of the vehicle turned up items belonging to Castillo. Finger print scans taken at the Cook County Jail later determined the driver was Castillo, not Baker.

Police say Castillo had been living at a mobile home park in Cook County for two week prior to her arrest.

She is being held until she is extradited to Elkhart County.