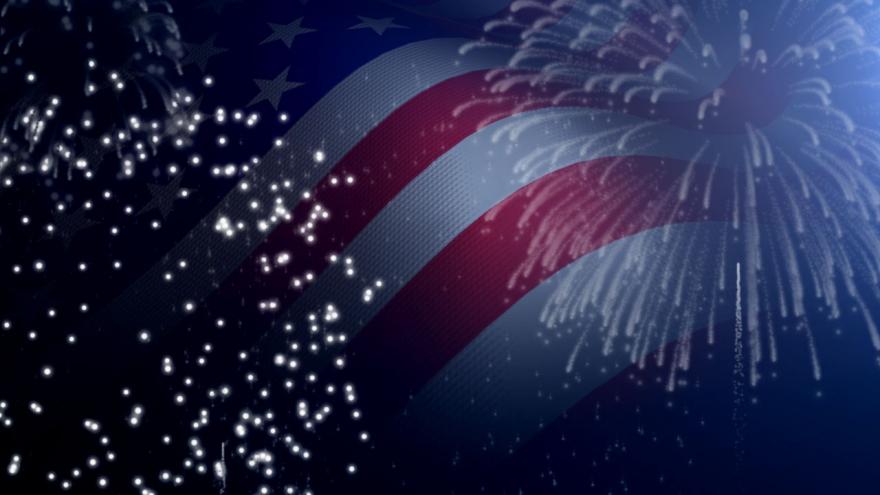 ELKHART, Ind. -- Ahead of the Fourth of July, the city of Elkhart is sending a reminder about its fireworks ordinance.

Fireworks are allowed in Elkhart from June 29 through July 9. They can only be launched after 5:00 p.m. until two hours after sunset. On the Fourth of July they can be launched between 10:00 a.m. and midnight.

Anyone caught launching fireworks outside of these times will face a fine of up to $2,500.

The city will have its own fireworks show on Monday July 3 at Rice Field. The Field is located at 1 Blazer Boulevard. In case of rain the show will be held on the Tuesday July 4.

Admission is just $1 per person with gates opening at 7:00 p.m. Children under two-years-old are free.

At the fireworks celebration people are not allowed to bring alcohol, firearms, knives, or fireworks.