Elkhart man arrested after allegedly driving 108 mph on US20 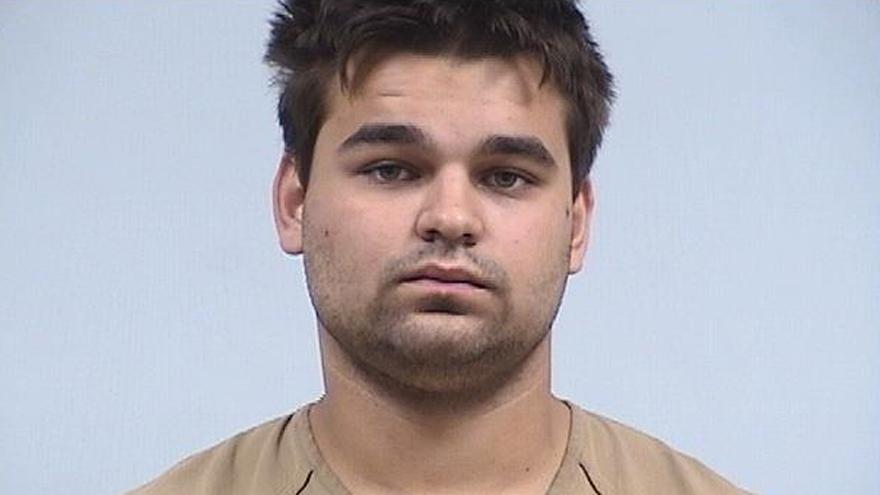 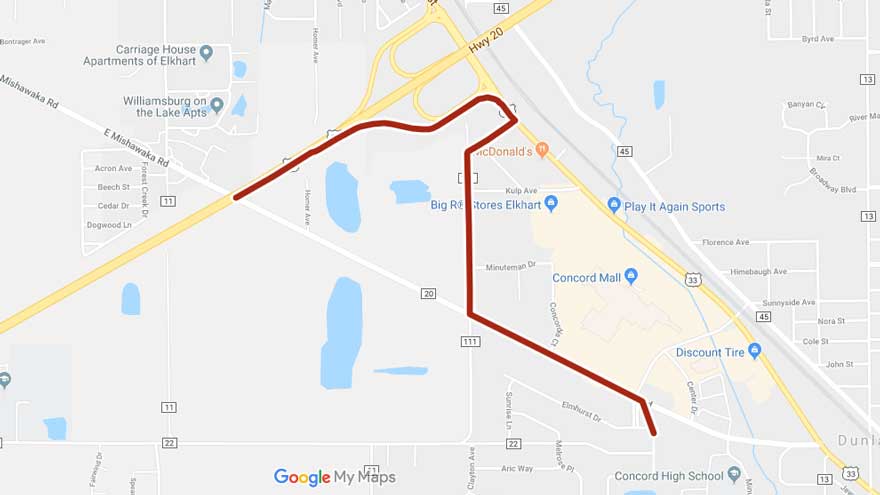 ELKHART, Ind. -- An 18-year-old Elkhart man was arrested after allegedly driving 108 miles per hour on US20, and fleeing an Indiana State Police trooper.

The trooper caught up with the Mercedes as it left the bypass and traveled south on US33, reports said.

The trooper activated his lights as the car turned onto Shaffer Avenue.

The driver then turned off the vehicle's lights and headed south on CR111, police said.

The driver then continued east on CR20, then turned into a subdivision and stopped on Merrimac Lane after driving through two yards, police said.