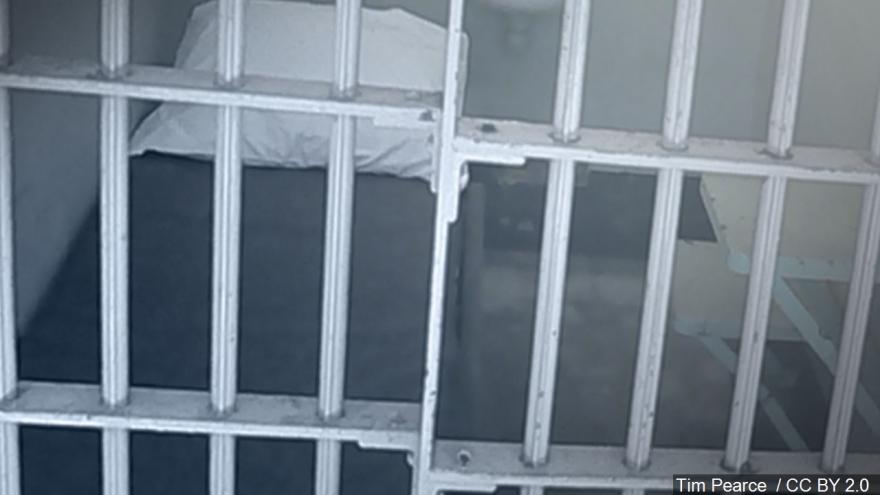 PIERRE, S.D. (AP) — An Indiana man caught during an undercover sex trafficking sting during the 2016 Sturgis Motorcycle Rally in South Dakota has been sentenced to three years in federal prison.

The U.S. attorney's office says 26-year-old Brendan Leiter, of Elkhart, Indiana, requested pornographic pictures from someone he believed to a minor and tried to solicit her for sex via the internet.

He'll be on supervised release for 10 years following his prison term.

Leiter was among 10 men indicted in the sting.