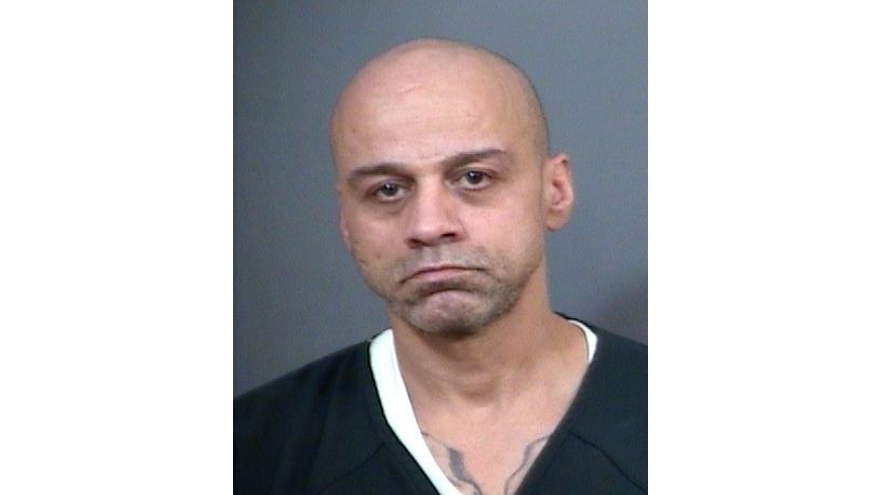 SOUTH BEND, Ind.—Julio Sanchez, 48-years-old, of Elkhart, Indiana was sentenced to 70 months in prison followed by three years of supervised release by U.S. District Court Senior Judge Robert L. Miller, Jr, after pleading guilty to possession with intent to distribute methamphetamine and heroin and being a felon in possession of a firearm.

According to case documents, Sanchez was being investigated by the Indiana State Police for dealing methamphetamine.

Indiana State Police conducted surveillance after they determined that Sanchez was staying at a South Bend hotel.

They had a warrant for his arrest on other charges.

Officers also found over $1000 in cash, some pills, smoking pipes, and a loaded 9mm handgun in his car.

Sanchez had been previously convicted of criminal mischief, a felony, in 2006.

The case was investigated by the ATF with assistance from Indiana State Police and prosecuted by Assistant United States Attorney Luke N. Reilander.