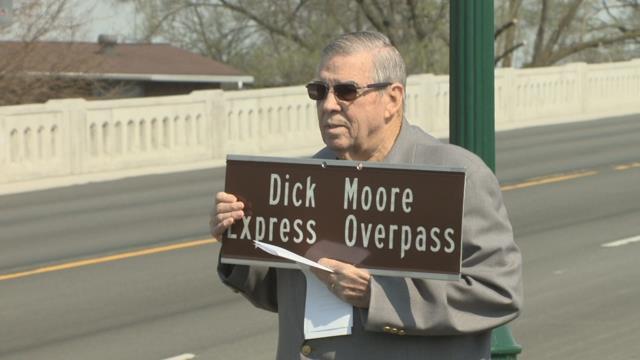 In November 2015, the Elkhart City Council passed a resolution honoring then-Mayor Dick Moore for his 47-years of service as a firefighter, fire chief, street commissioner and mayor.

The Prairie Street overpass project was completed under his administration.