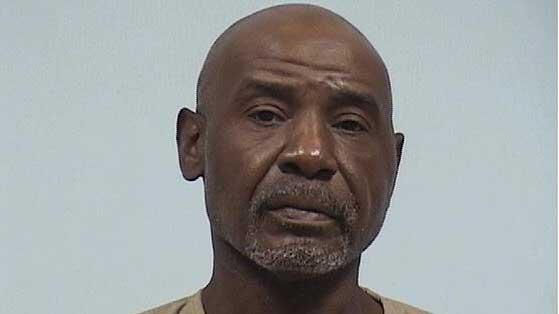 Elkhart Police arrested a man who allegedly stabbed a man who was trying to intervene in an argument between the suspect and a woman.

The female victim told police she was in a verbal argument with 49-year-old Tyrone McAtee, which turned physical, according to police.

McAtee allegedly struck the victim in the face with an unknown object.

The male victim told police he knew the suspect and the victim and attempted to intervene.

He said when he tried to help the female victim, McAtee stabbed the male victim in the side.

The male victim and the suspect fought until police arrived, reports said.

McAtee was arrested and charged with battery with a knife and battery.