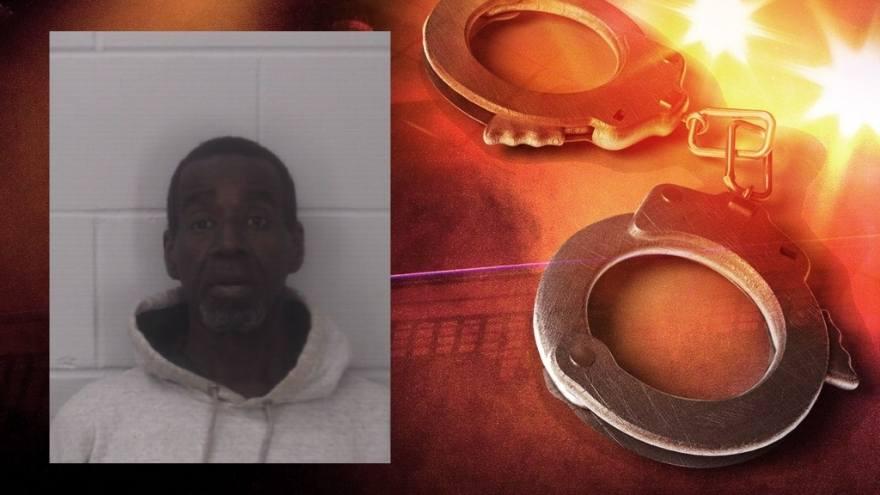 ELKHART, Ind.—A suspect was arrested after a burglary was reported at an Elkhart McDonald’s, according to the Elkhart Police Department.

On October 7, around 10:51 p.m., an employee at the McDonald’s at 130 N. Main Street reported to police that they had to shut down the store for about an hour while employees left the building.

When employees returned to the building, they found that someone had entered the business and took keys and cash, reports said.

The suspect, Billy Brown, 54, of Elkhart, was found to have an active warrant out for his arrest.

Police arrested Brown on the warrant as well as suspicion of possession of methamphetamine, possession of paraphernalia and burglary.