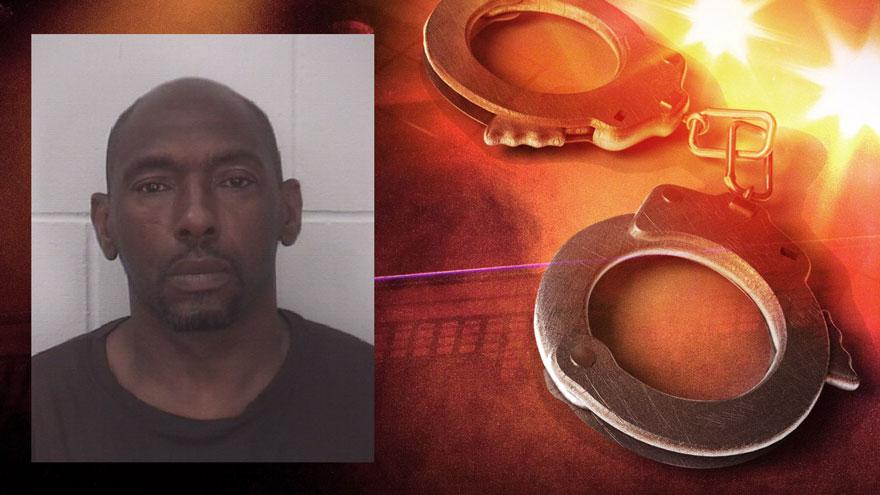 ELKHART, Ind. -- Elkhart Police responded to reports of a burglary in progress and found the suspect still inside the home when they arrived, according to reports.

Elkhart Police responded to a home on Okema Street on July 11 at 10 a.m. for reports of a burglary in progress.

When officers arrived, they located 50-year-old Robbie Haynes inside the residence.

Haynes was taken into custody. Police said he had items from inside the residence in his possession, along with .2 grams of synthetic drugs.

Haynes was arrested on a preliminary charge of burglary.