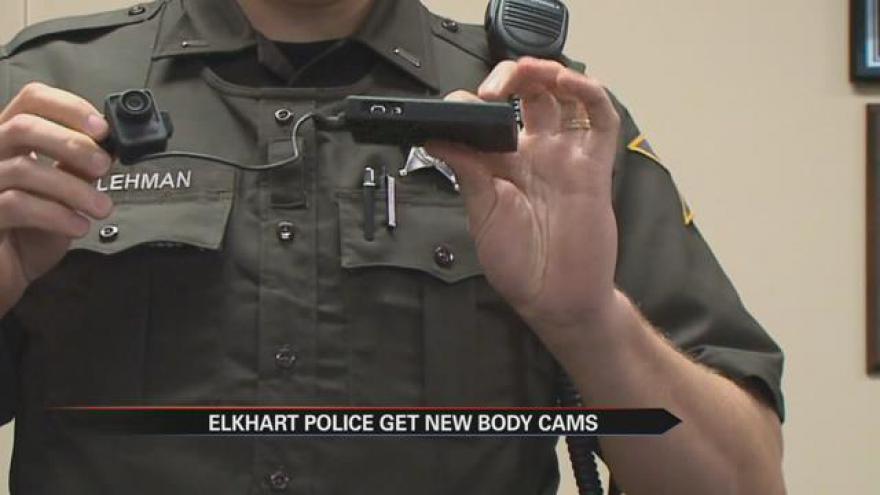 The body cameras are in for the Elkhart Police Department.

The brand new 80 body cams are the latest version from the manufacturer.

Thursday, the cameras were handed out to uniformed officers.

The department hopes all of the of the cams will be passed out by March 1st.

“We’re not going to just hand them to the officer and say, ‘here you are.’ We’re doing a little bit of a refresher training with them, so it's a point of having the officer who’s knowledgeable in them, going to the officers getting them handed out,” said Sgt Chris Snyder, EPD.

Upgrades to the cameras include a bigger battery and a device that helps lock in the wire to charge it.

According to police, the goal is to have everyone in the department have a camera but it isn’t in the budget right now.