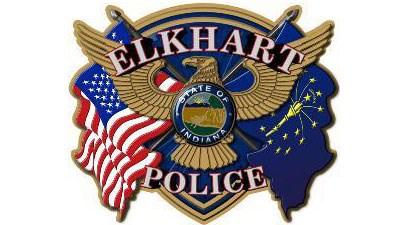 August 19 at 4:48 a.m.
At approximately 4:48 a.m. Friday, Elkhart Police were dispatched to the 700 block of Thomas Street for reports of gunfire.

The resident reported waking up to the sound of gunfire. The resident found several bullet holes in the siding of the home and a broken window.

Police discovered a bullet hole in the siding of a nearby vacant house.

Six shell casings were collected at the scene.

The victim found damage to a window and interior wall caused by a bullet.

While investigating, police found property damage caused by the gunfire.

There was a vehicle with damage to two of its windows and a house had damage to siding and a window.

There were no injuries reported.

August 21, 9:48 a.m.
Sunday at 9:48 a.m., Elkhart Police were dispatched to E. Garfield and Ashland avenues to investigate reports of gunfire.

Elkhart Police were told two subjects on bicycles were seen fleeing the area.

Officers attempted to stop a group of people on bicycles in the area, but they did not stop, according to police reports.

Police located one of the subjects who fled and found a handgun near the area where the subject was captured, according to reports.

There were no injuries reported in this case.