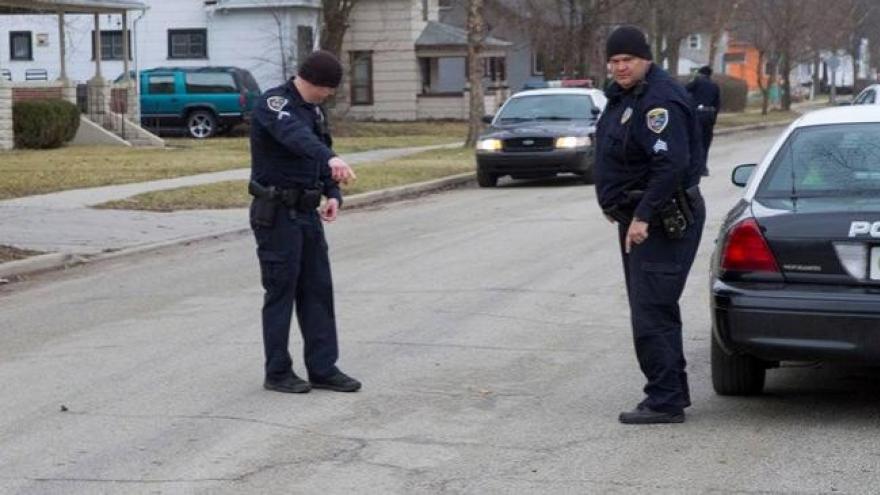 Elkhart Police are investigating a shooting that happened on Wednesday afternoon in the 800 block of W. Wolf Avenue.

Police were called to the area around 2:10 p.m. after someone reported hearing gunshots.

The victim told police he was in a physical fight with an acquaintance when the acquaintance got a gun from a vehicle and shot at him.

Police said the victim had minor injuries from the fight but was not shot.

The victim said after the shooting, his acquaintance got into the vehicle and drove away.

They also noted two bullet holes in a 2012 Ford parked in the area.