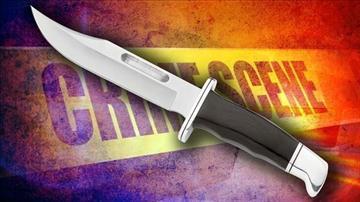 ELKHART, Ind. -- Elkhart police need your help to find a suspect in a stabbing!

When they arrived, they found the victim, James Curtis, with non-life threatening wounds to his lower abdomen.

Curtis told police that the person who stabbed him was a white man with a full beard, black hat, and sunglasses.

He said the stabbing suspect approached him near the intersection of Waterfall and Division Street and stabbed him with an unknown object.

Curtis was taken to Elkhart General Hospital for medical treatment, where he was later released.

Police said the suspect is unknown.