Elkhart police searching for suspects in robbery and shooting 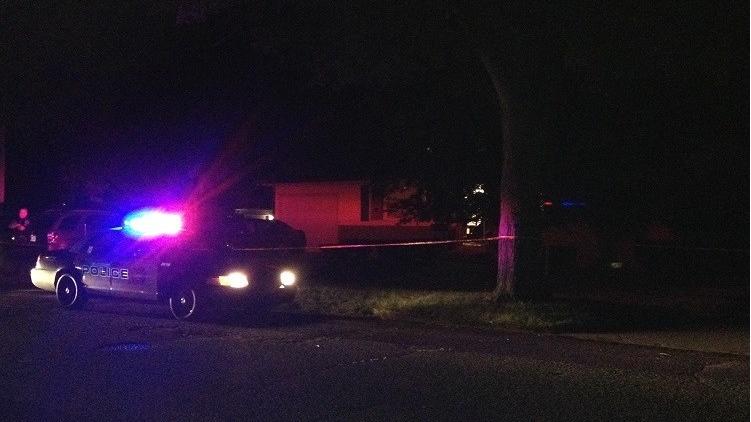 Elkhart Police are searching for three suspects in a shooting and home invasion.

Police were dispatched to a home in the 600 block of Hiawatha Drive just after 1:30 Sunday morning in regards to a shooting with injuries.

During the investigation, officers were told a female victim returned home and was approached by three masked suspects armed with handguns. They tried to force their way into the home.

When the male victim approached the door, he was shot one time in the neck.

Investigators say the suspects then tied the woman up and ransacked the home. They took property and then fled the scene.

The male victim was taken to Elkhart Memorial Hospital where he is currently being treated. His condition is unknown at this time.

Police say the female victim was not injured.

The suspects were described as wearing all black with their faces covered.