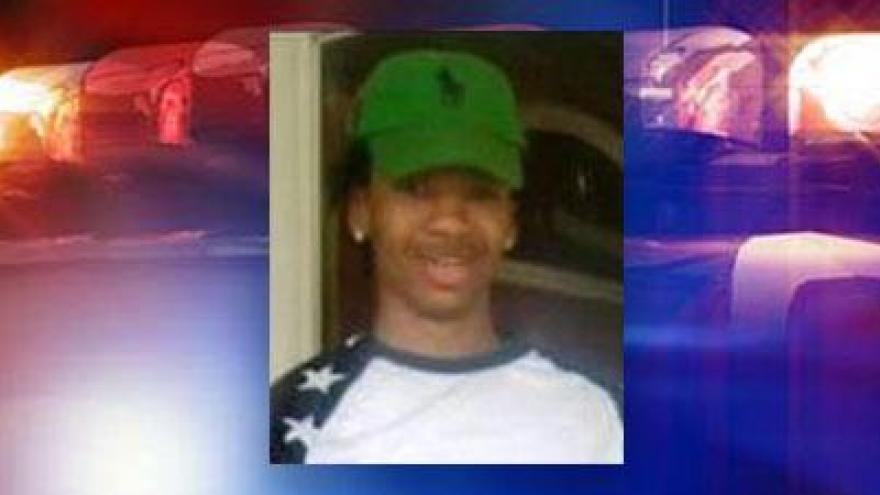 The Elkhart Police Department is asking for the public's help in the investigation into Ontario Brown Jr's murder.

Elkhart Police were called to the 300 block of Wagner Avenue Friday, December 19 at 7:35 p.m. to investigate a shooting.

When they arrived, they found Brown with a gunshot wound to the head.

Since the murder, police said they have not been receiving much cooperation or true and accurate information from witnesses.

Elkhart Police need anyone with information to come forward and help them bring Brown's killer to justice.