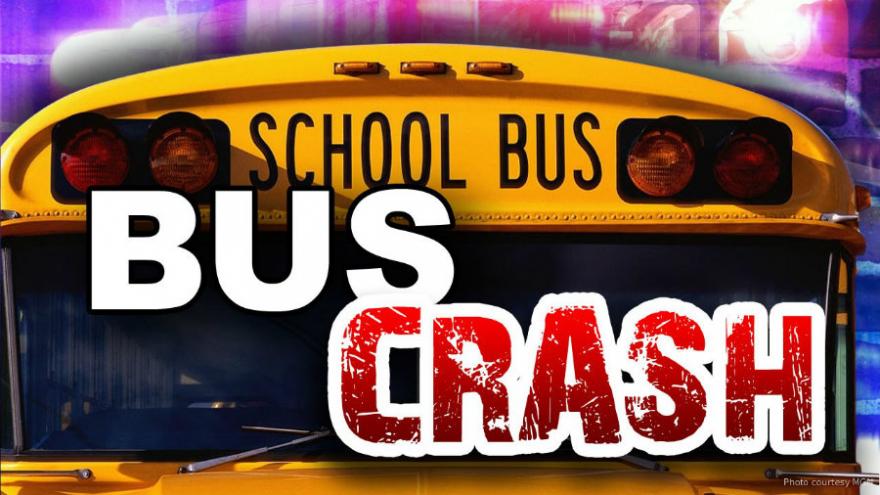 ELKHART, Ind. – An Elkhart school bus crashed into a pedestrian on Monday, according to school officials.

Authorities say the incident occurred at approximately 7 a.m. on C.R. 113 near Surrey Lane.

Authorities say a pedestrian was struck by the mirror of the school bus when they were walking along the side of the road.

Emergency crews responded to the scene and transported the victim to the hospital.

Concord High School and Junior High students were on the bus at the time of the accident.

No injuries were reported among the students.

Another bus transported the students and driver to the schools later that morning.

Students were offered counseling throughout the day on Monday.