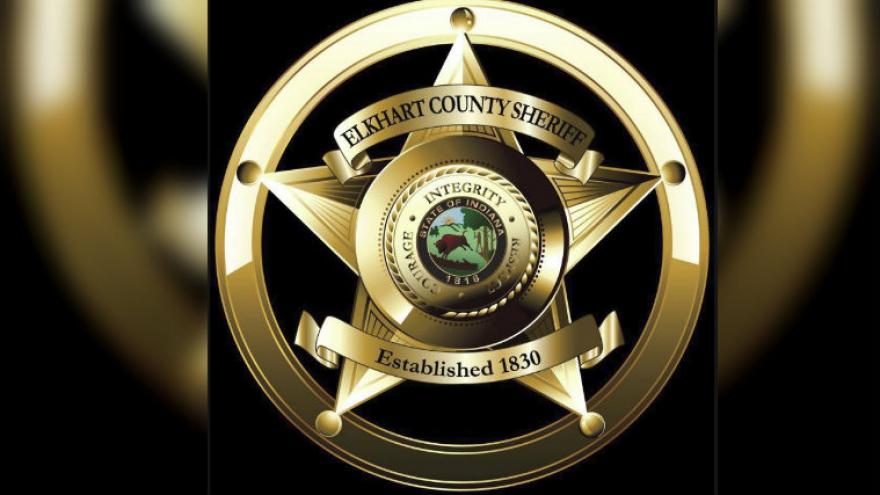 The sheriff’s department was able to locate and arrest Dashjuan Stinson, Joshua Randall, and Terry Moles for valid warrants.

The troopers were able to book four other individuals for traffic violations that resulted in police discovering intoxication.

Mercades Payne was arrested for allegedly operating while intoxicated after completing a Drug Recognition Evaluation.

Robert Harris was stopped and found allegedly intoxicated with a prior conviction within five years with a suspended driving status.

Arnulfo Martinez Reyes was found allegedly driving while intoxicating, without ever receiving a valid license.

Finally, Eric Tate was arrested for a prior conviction and allegedly operating while intoxicated.

The Elkhart’s Sheriff Department wants to remind residents to be responsible behind the wheel and to drive sober.