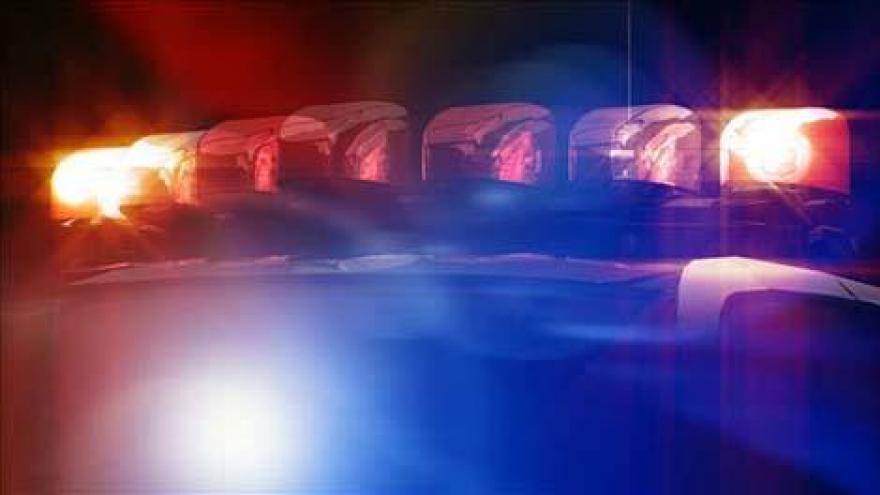 A driver involved in an accident on CR17 at 7:30 a.m. Tuesday, just west of Bristol, died early Wednesday morning from injuries sustained in the accident.

Austin Woolwine, 19, was driving northbound on CR 17 north of CR10 when he drove left of the center in the southbound lane and crashed head-on into a semi.

The semi attempted to avoid the crash and caused a third vehicle to run off the road and into a mailbox.

Woolwine was taken to the hospital with head injuries.

He died at 2:50 a.m. Wednesday from injuries sustained in the crash.