Elkhart woman arrested after fleeing the scene of an accident 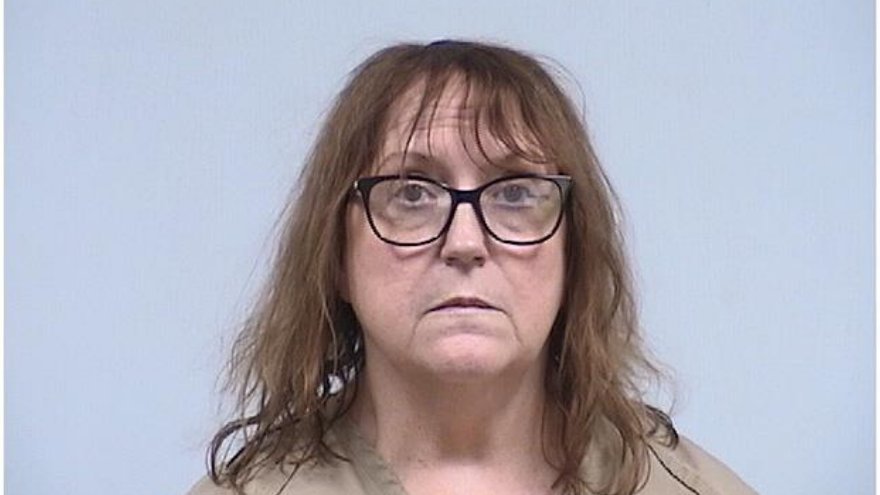 GOSHEN, Ind.— Goshen Police arrested a 62-year-old Elkhart woman for allegedly hitting a vehicle and leaving the scene of the accident.

According to police, Barbara Jones rear ended a patrol car.

Police say Jones led police on a short chase before being arrested at the intersection of Main Street and Jefferson Street.

Jones was taken to Elkhart County Jail and charged with: