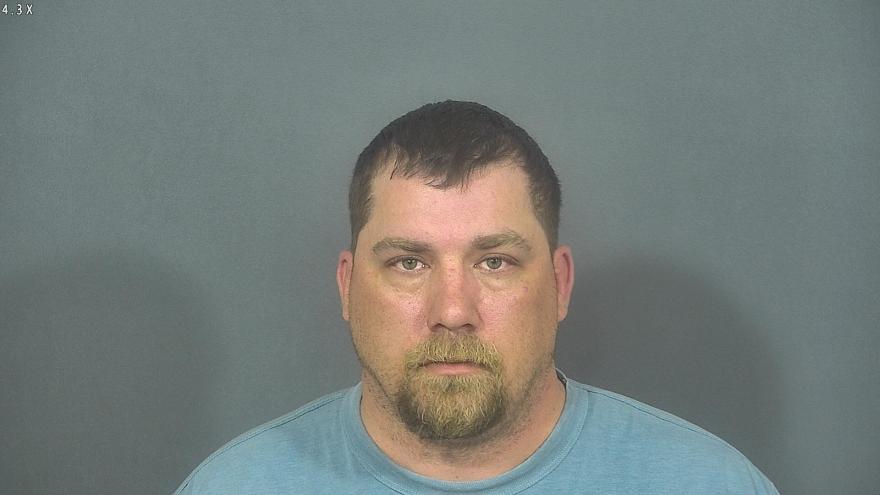 ST. JOSEPH COUNTY, Ind.—An employee is accused of stealing thousands of dollars from a South Bend auto repair shop throughout 2018, according to the probable cause affidavit.

On February 19, an officer with the South Bend Police Department responded to the Zolman Tire in the 400 block of E. Monroe St.

The officer spoke with the Director of Sales and Operation at Zolman Tire who reported that in late August 2018, after some attendance issues and odd behavior at work, an employee for the last ten years and manager, Stephen Wroblewski, stopped showing up for work and apparently had quit, according to the probable cause affidavit.

The director said that he began investigating sales Wroblewski was involved in based on his odd behavior.

During an interview with police, Wroblewski stated that he had done “side jobs” where customers would pay for parts in cash. He agreed that Zolman Tire would be out on the money for these parts and that this would be stealing, court documents said.

Wroblewski was arrested on May 16 and released the next day from the St. Joseph County Jail on his own recognizance. He is charged with one count of theft and is due in court on May 28.