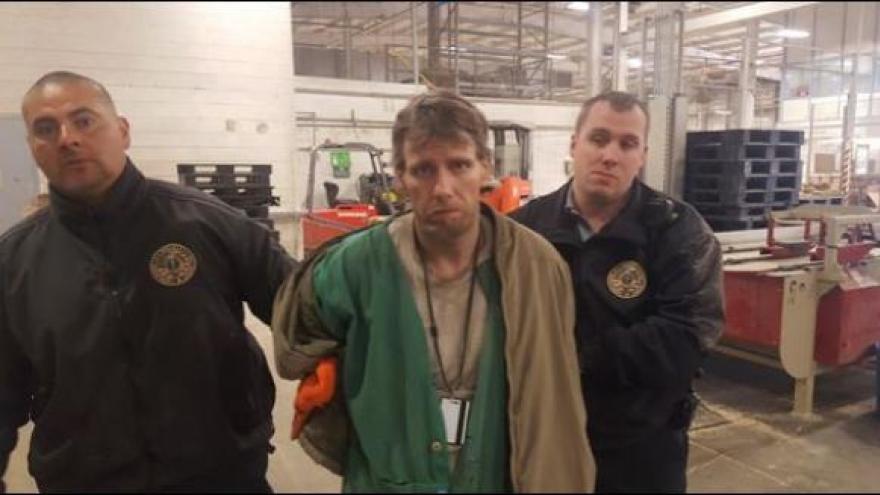 WESTVILLE- A missing inmate at the Westville Correctional Facility is back in custody after a two day search.

Today, Morris was found inside the pallet shop and never actually left the grounds.  The facility says he had crawled into some of the mechanical systems in the ceiling. When the staff returned to search the building they heard a noise and found Morris.

Superintendent Mark Sevier noted, “We never give up.  Our teams went through the entire facility three times searching for him.  We would keep on searching until he was found.”

Morris is being questioned by the facility’s Correctional Police Officers and will be placed in an extremely high security restrictive unit.