Escaped inmate from Wisconsin may be in South Bend 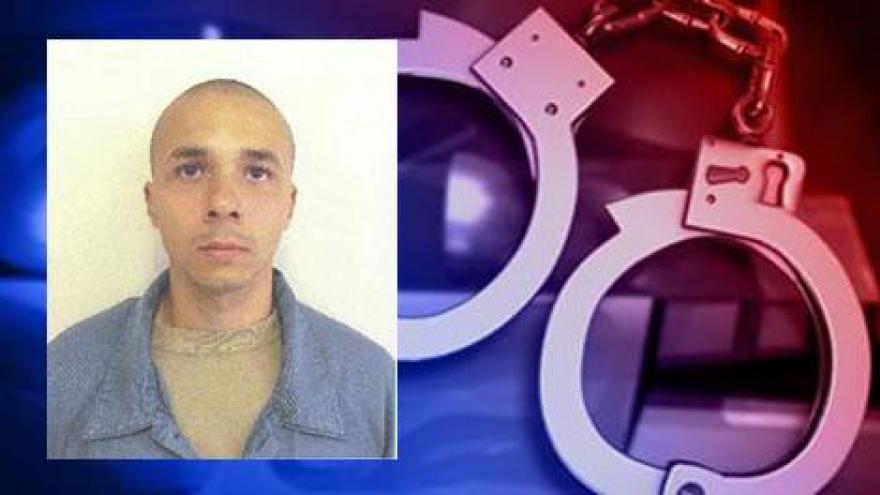 An inmate who escaped from a Wisconsin prison at the end of November could be in South Bend, according to Michiana Crime Stoppers.

Burton was serving time for a 2012 conviction of robbery with a threat of force and theft of movable property from a person.

Burton had recently been transferred to the minimum security correctional center when he escaped.

“He was just recently admitted to the correctional facility on Oct 9, serving a sentence for robbery with a threat of force, so because of that I would consider him dangerous and let the authorities deal with him," said Chief Randy Bani of the Hobart-Lawrence Police.

Chief Bani says a vehicle was reported stolen just after his escape.

That vehicle was found in South Bend December 7.

Michiana Crime Stoppers posted on their Facebook page Wednesday that Burton could be in the South Bend area.