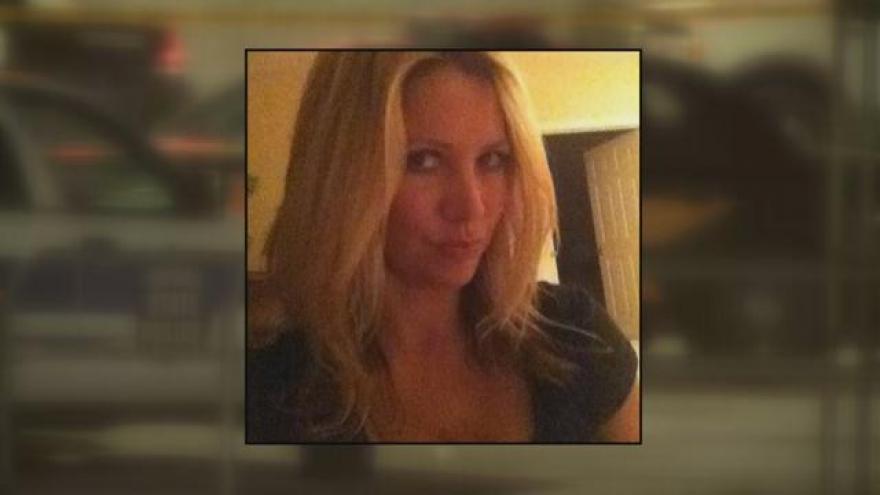 The estate of Rachelle Godfread is suing Martin's Supermarkets for negligence for the January 15, 2014 shooting at the store on Bristol Street in Elkhart.

On the evening of January 15, 2014, investigators say Shawn Bair walked into the Martin's store and shot and killed employee Krystle Dikes and Godfread, a customer.

The store manager was held at gunpoint until Elkhart Police officers arrived.

The two responding officers told Bair to drop his weapon multiple times. He then raised his gun to his head and both officers fired their weapons. Bair was killed.

The estate of Godfread is suing Martin's for negligence.

The suit claims the company failed to inspect and monitor its store for dangers, including an active shooter.

The company is also accused of failing to warn Godfread of the active shooter and for not preventing her from getting injured by an active shooter.

The suit also claims the company is negligent for failing to take necessary and reasonable steps in removing the hazardous situation, including an active shooter located in the store.

"Stores that invite people in have a responsibility to keep people safe and provide them with a safe place to shop. If they're going to be open at 10 o'clock at night, they've got to do that. They've got to provide the security measures and protection for their customers to make sure things like this don't happen," said attorney Benjamin Fryman, the Godfread family estate representative.

The estate is suing for damages and other costs associated with the lawsuit.

The estate says her two sons should be compensated for the loss of love, care and affection, companionship of their mother, support and services, lost wages, pecuniary losses and intangible damages.

"Both of those boys really feel like they've lost a pretty significant part of their life. They'd like some closure, some more answers on what Martin's did then and what they've done now," said Fryman.

We reached out to Martin’s Supermarket. A spokeswoman says it does not have a statement at this time.