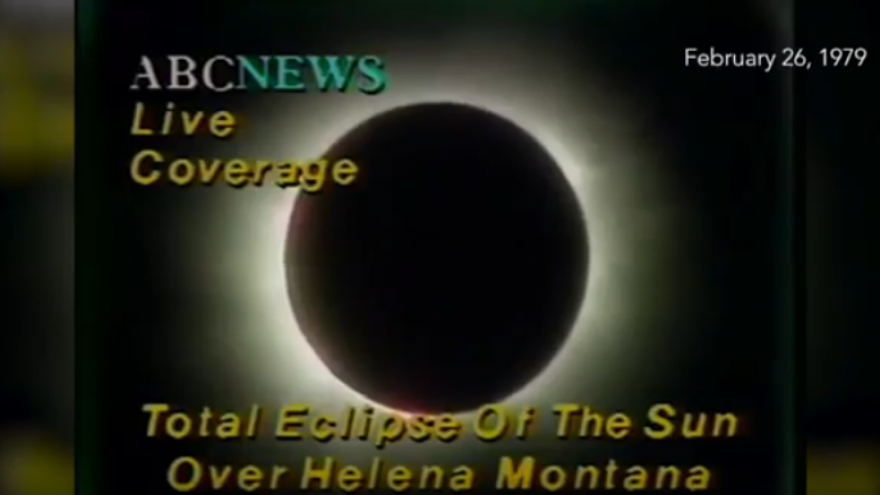 Bruce Miller, president of the Michiana Astronomical Society, said people should still be cautious. He compares what might happen to people when they are snapping pictures and videos of the eclipse to a magnifying glass being held up to the sun and burning what is underneath it.

“Don’t let the eclipse be the last thing you see clearly,” Miller said.

Abby Lancaster, a student at Indiana University at South Bend, said she’s been anticipating this eclipse for a year. She said she’s excited because astronomy is one of her favorite subjects.

“I’ll probably go outside, snapchat it, I’ll probably put it on my Instagram,” Lancaster said. “As long as you’re not staring directly at it I think you’re phone can handle it pretty well.”

According to Apple Inc., she is right. The company said iPhones have filters that allow people to take photos of the sun without any problems.

But here are some tips from NASA about how to successfully and safely snap eclipse photos and videos:

“When you’re trying to get a picture with your cellphone you’ll find that the sun is very small in the image,” said Miller.

Experts say use a solar filter when snapping photos and videos. If you don’t have access to that use the lenses from the eclipse sunglasses or just use a cardboard box, poke a hole in it, and take as many photos and videos as you want.