One dead after a motorcycle crash in Mishawaka 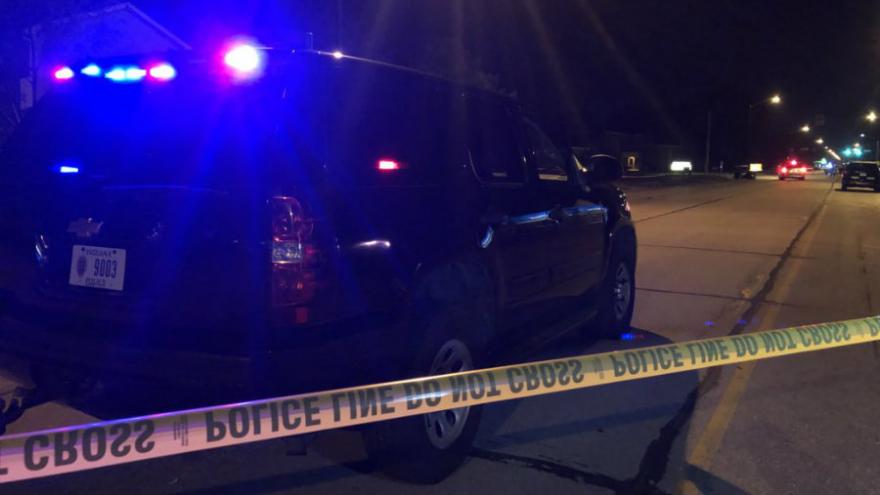 MISHAWAKA, Ind. – The driver of a motorcycle involved in a crash in front of Twin Branch School has died, according to the Fatal Alcohol Crash Team.

The driver of the motorcycle was a 41-year-old man.

The crash happened at Twin Branch School on Lincolnway East.

According to officials, there were two vehicles involved. The motorcycle was headed west and collided with an eastbound vehicle.

Officials believe speed was factor in the crash. The crash is still under investigation.