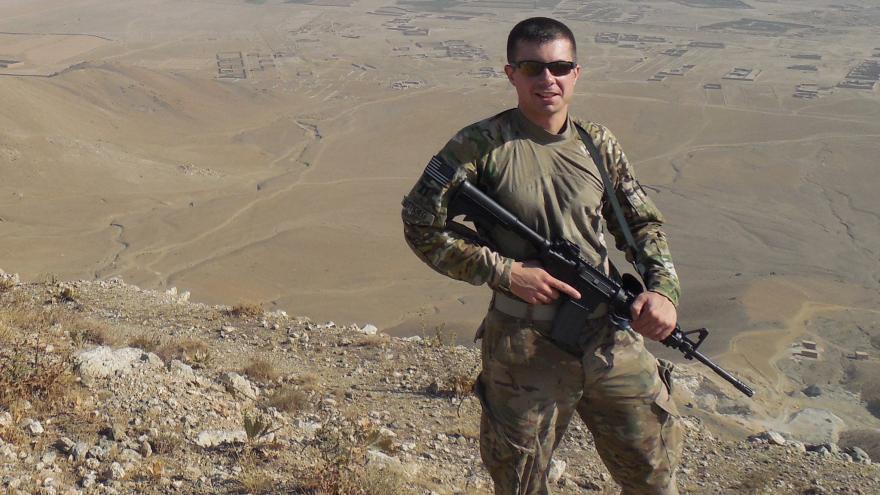 “A commander-in-chief who himself pretended to be disabled in order to get out of serving when it was his turn." He said during an LGBTQ event.

While making his rounds on national media, Buttigieg has claimed to have more military experience than any president sine the early 1990s.

"I have more military experience since anybody to arrive behind that desk since George H.W. Bush.” Buttigieg said.

We requested his military records from the Department of the Navy. Most of his records are redacted, however, important information on his DD-214, the main record of service, is not.

While Buttigieg served for several years in the Navy Reserve, his DD-214 shows about 9 months of active duty service, 6 of those months were in Afghanistan.

Presidents Trump, Obama and Clinton did not serve. But George W. Bush did as a member of the Air National Guard and had two years of active duty service under his belt. However, Bush was never deployed.

A further look at Buttigieg's military record shows he worked on the Afghanistan Threat Finance Cell while deployed in Kabul. The mission was to identify and disrupt terrorist organizations' finance and support.

While the mayor says he was a Navy Intelligence Officer, the area on his DD-214 that describes his job is blank. And, despite only a portion of intelligence schools taking at least 13 weeks, his total active duty service prior to his time in Afghanistan is just shy of two months. Questions about his training were not answered by Buttigieg's campaign.

The mayor also does not appear to have seen any combat. Sailors who do receive what's called the Navy Combat Action Ribbon. The mayor received no such ribbon, according to his records.

However, during his official presidential campaign announcement, the mayor did say he went "outside of the wire 119 times," leaving the relative security of the base.