FACT identifies victim to crash occurring on Olive and Western 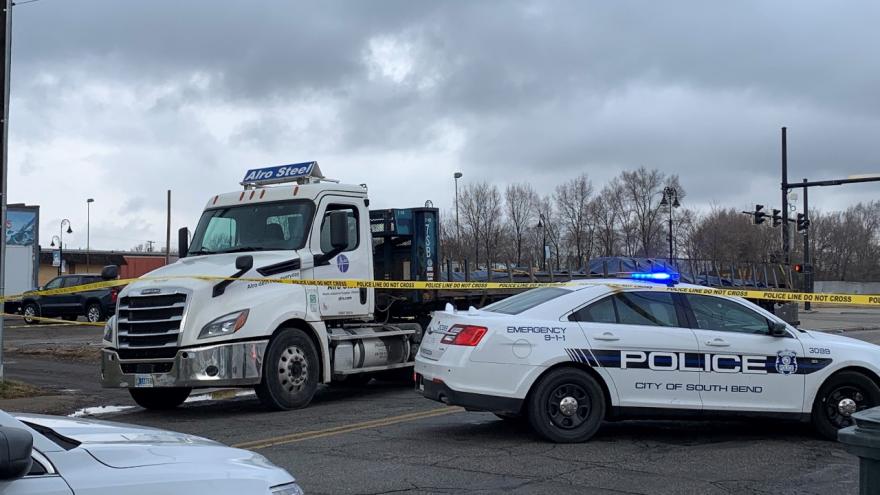 The bicyclist, identified as Silbestre Murillo was pronounced deceased at the scene

The semi driver, a 40-year-old from Edwardsburg, remained at the scene and cooperated with investigators.

The truck was heading southbound with a green light at the intersection of Olive and Western.

Murillo was traveling eastbound on Western, headed into the intersection, and collided with the side of the trailer, according to investigators.

the crash remains under investigation.