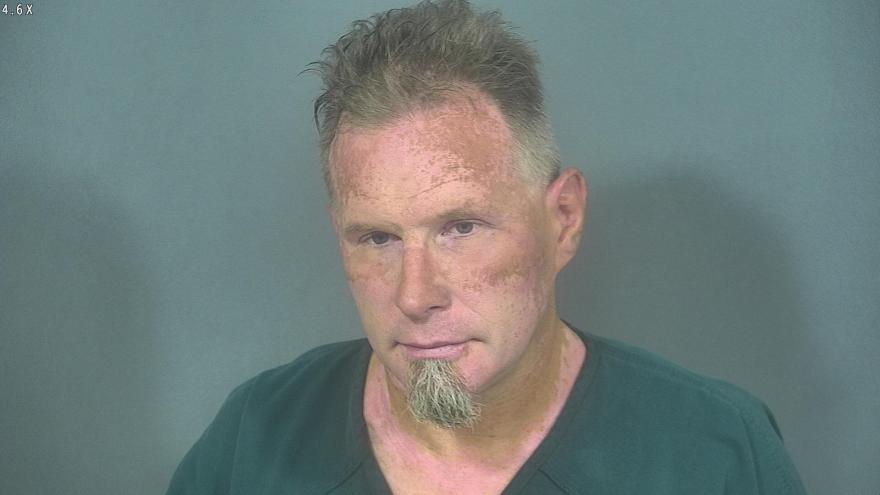 WALKERTON, Ind. – The St. Joseph County Fatal Alcohol Crash Team is investigating a crash that left one person dead and another injured.

Officials were dispatched to Osborne Trail in Walkerton to investigate a suspicious person just after midnight Saturday morning.

Officers discovered Thomas Grzywinski, 46, who had wrecked his vehicle approximately 100 feet from the roadway, rolling it multiple times.

His wife, Christie Grzywinksi, 42, was found dead approximately 250 feet further from the vehicle by police and a K-9.

Thomas was taken to Memorial Hospital for treatment and the Fatal Alcohol Crash Team was called to further investigate.

Thomas Grzywinski was taken to the St. Joseph County Jail for suspicion of operating a vehicle while intoxicated and causing a death, according to police.

The St. Joseph County Prosecutor's Office continues to review the case and charges are expected to be filed on Monday.