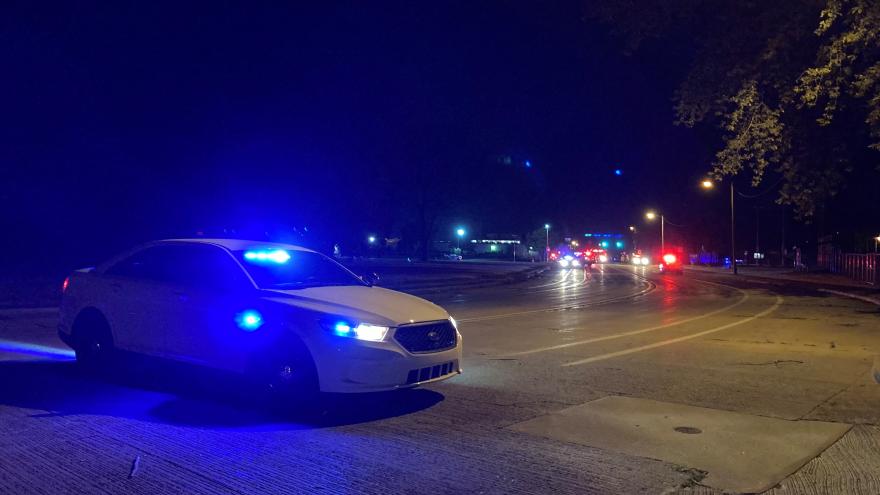 ST. JOSEPH COUNTY, Ind. – Officers were dispatched to the scene of a fatal two-car crash taking place on Saturday around 4:15 am. One person was pronounced at the scene of the crash.

That victim has been identified as Amira Denise Hopkins, a 20-year-old from South Bend, according to the St. Joseph County Prosecutor’s Office.

Initial investigation shows that a Honda Civic was heading south on College Street when it allegedly collided with a Dodge Charger traveling east on Orange Street.

St. Joseph County Fatal Crash Team was activated per protocol to assist with the investigation. The investigation remains active at this time. An autopsy for Hopkins is scheduled for Sunday morning.