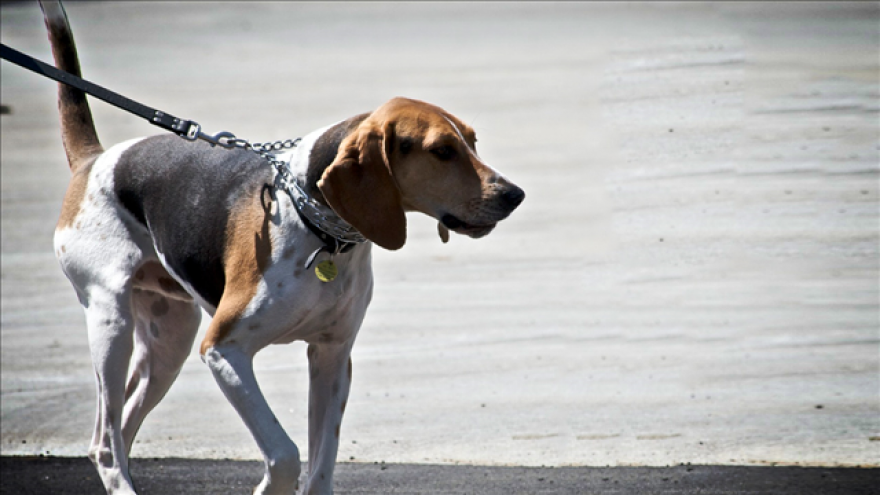 The snatchings have occurred in Perry, Randolph and Washington Counties, according to Perry County Sheriff Steve Bareis.

"They've been taken out of fenced areas," Sheriff Bareis says. "They're basically patrolling during the day for them and they seem to be coming back at night."

Sheriff Bareis says the men are in a white pick up truck with the words, "Animal Control" along the side.

Three dogs have been taken in Perry County, and the sheriff says at least twice, dog owners have scared off the thieves.

Bareis says the men are targeting pure bred dogs and are likely selling them for quick cash.